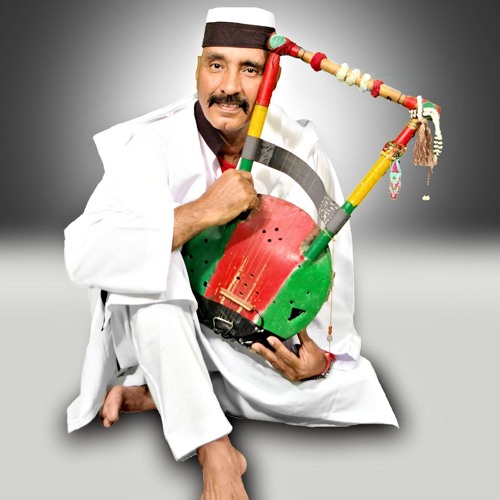 A fine traditional singer & instrumentalist, Hassan Salih Nour was born in Gabet in Eastern Sudan, to parents from the north of the country, so his upbringing included the local language and culture of both regions. From age three Salih was fascinated by the hypnotically soft drone of the tanbura as played by local musicians.

Tanbura is the ancient Nubian 5-string Kissar lyre traditional to Northern Sudan, and Salih began to learn to play and sing local songs. As he grew up, he learned to play oud, bass and mandolin, playing and singing traditional music and becoming a fixture on the music scene of Port Sudan before moving to Khartoum to study at Khartoum Music Academy.

In 1999 Salih arrived in Holland where he went on to win 1st prize in the Groote Brijs Van Nederland singer/songwriter competition, performing & recording regularly including at the Mondial, Rasism Beed, and Melkweg festivals. His outstanding debut album Songs from the Village (Piranha) was released during this period.