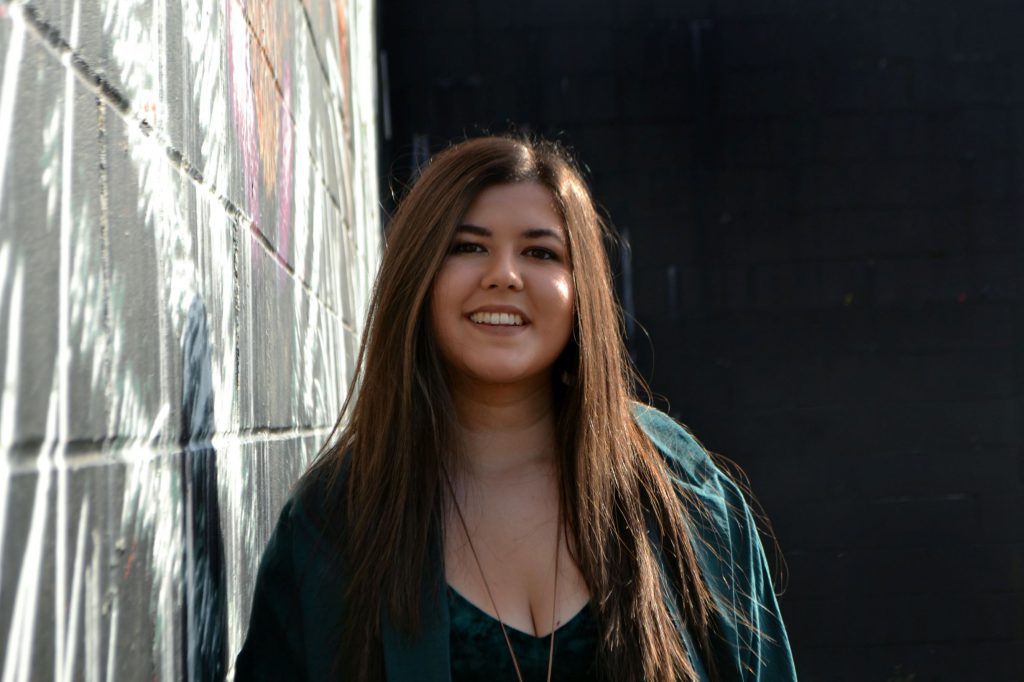 ‘The sound created by Kaitlin Ross & Eabhal… is one of homage and excitement, a relish in between each breath, a savour of the Scottish spirit and independent feel’ (Liverpool Sound & Vision)
A fine new voice on the much-revived Scottish Gaelic folk scene, Kaitlin Ross’ uniquely intimate singing style emerged from her involvement in the Feis movement (traditional Gaelic culture & language) & time spent at the National Centre of Excellence in Traditional Music in the Western Highlands of Scotland.

Her solo performances are memorably compelling, whilst her voice & guitar playing are a major factor in the success of contemporary Scottish folk bands Hecla who she toured with to Romania, Australia & Denmark, and current band Eabhal, who won Scotland’s ‘Battle of the Folk Bands’ in 2018 and were nominated as ‘Up and Coming Artist’ at the MG Alba Trad Awards. 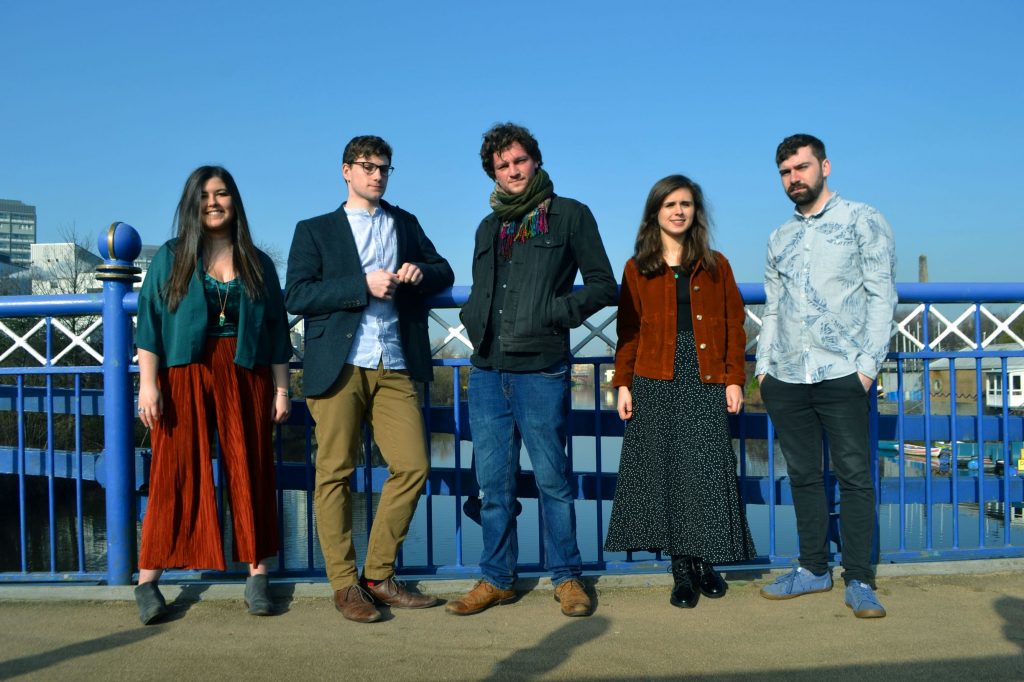 She came together with Eabhal on South Uist to revive old tunes, write new tunes, borrow good tunes and add a few more. Kaitlin & Eabhal have since toured nationally including performances at Glasgow’s legendary Celtic Connections Festival, in the USA & in China, and have just released a fine debut album ‘This is How The Ladies Dance’ in 2019 where Kaitlin’s deep & yearning vocal style is showcased on the traditional Irish tune ‘Càit’.