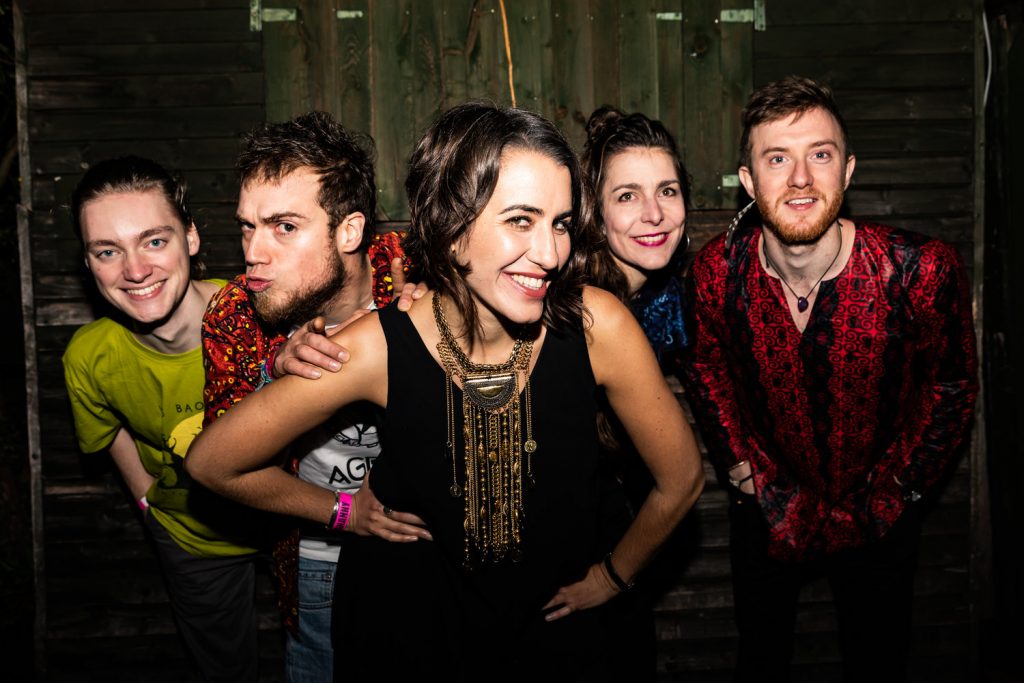 Originally from Israel, Noga Ritter is an inspiring singer-songwriter and workshop leader. Composing & singing in Hebrew and English & more, her music melds the Afro grooves and contemporary jazz sounds of her current new band that features some of London’s finest young musicians, whilst her sincere and forceful lyrics take us from the intensely personal to the political.

After studying at the Guildhall School of Music and LCCM, Noga has performed and collaborated with musicians from around the world, singing in various languages and genres. She released an album and toured with her band Vocal Global, and has worked with Mike King Collective, The Grand Union Orchestra, Abdoulaye Samb and Minnjiaraby (Senegal), Jyotsna Srikanth (India), Sahad & The Natal Patchwork (Senegal), Sura Susso (Gambia) and Randolph Matthews. Her creative work is recognised by awards from PRS Foundation & the Arts Council of England. 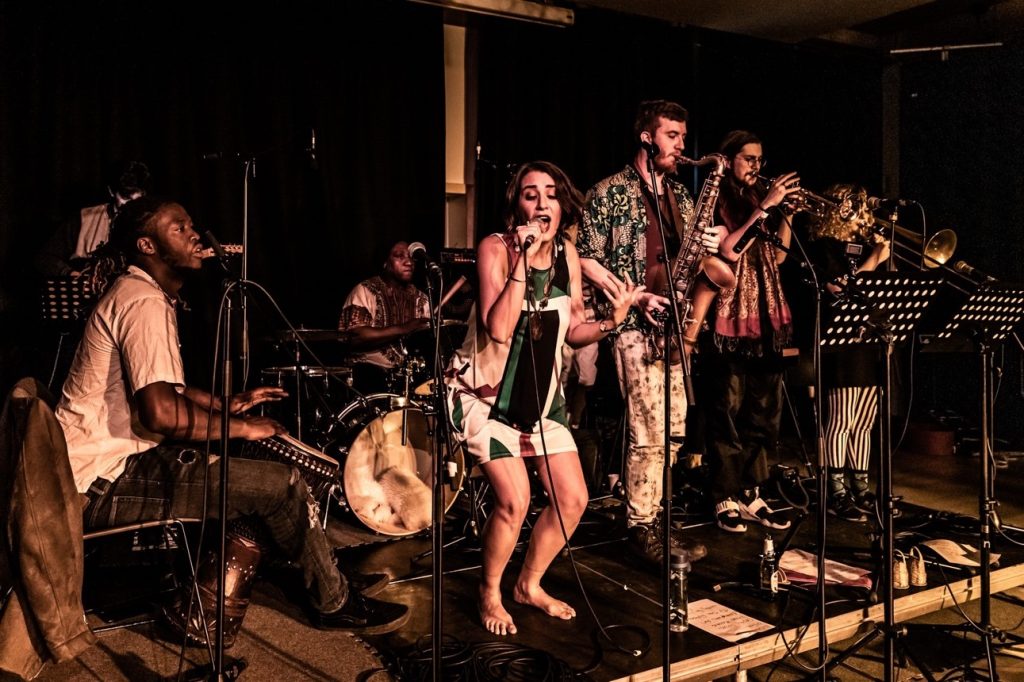 Noga enjoys travelling the world with her music, learning from other cultures and creating exciting cultural collaborations. She has performed at London’s Royal Festival Hall, Hackney Empire, Vortex Jazz Club and Rich Mix, at Edinburgh Festival and across Europe to Senegal, Israel and Argentina.

Noga Ritter’s band perform from a quintet up to a 9-piece, and are always ready to take the audience on a wild journey of soulful music, that will lift their spirits and make them dance to those irresistible grooves.